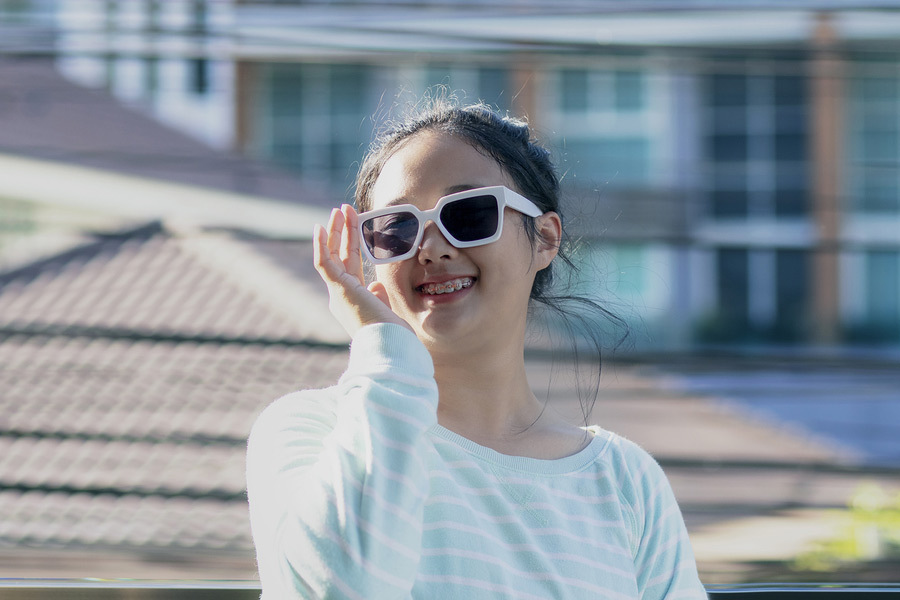 If you are contemplating braces, it may reassure you to see the results of a few celebrities that wore braces; from Angelina Jolie and Gwyneth Paltrow to Emma Watson and Emma Stone, a lot of celebs wore braces as a child- or in adulthood- to straighten their smile.

Some celebrity braces include the following familiar faces:

Tom Cruise waited until his 40s to give himself the gift of corrective braces to improve his smile. He wore ceramic braces with metal wires, which were subtle and practically invisible. Fans may remember his teeth and underbite in some of his films like ‘The Outsiders’ and ‘Risky Business’; later work, such as his ‘Mission Impossible’ franchise showcases Cruise with a much straighter smile.

Country music legend Faith Hill is one of older celebs to get braces a bit later in life. She was wearing her full metal braces during her appearance at the 2013 Grammys. She admits to struggling with orthodontic issues since childhood and was in her mid-40s when she finally was fitted for corrective braces.

Miley Cyrus needed braces during her time on-screen as a child actor on ‘Hannah Montana’; she was fitted with Invisalign braces to resolve her issue and give her the sparkling smile that she has today.

Character actor Margot Robbie wore glasses and braces as a teenager and came into her own when she hit Hollywood as a young adult. She has been nominated for an Academy Award twice.

Actress Lauren Graham outgrew her braces and glasses by the time she left high school. She has a stunning smile that lights up the big screen as well as her long tenure on the hit show ‘Gilmore Girls’, which earned her a Golden Globe nomination.

It is tough to imagine Amanda Seyfried as anything but a beautiful leading lady, but she claims to have been a very skinny child with big metal braces. The results speak for themselves!

When James Franco was a child, he suffered from a very noticeable overbite and buckteeth. As a child, his mother got braces for him- against his wishes, but he relented and cooperated when she told him he needed braces if he wanted to be an actor one day.

Thinking about braces? Talk to the smile experts at Reese Orthodontics to learn more about your options. Call us today!

Easy Ways To Get Started