When Were Braces Invented? 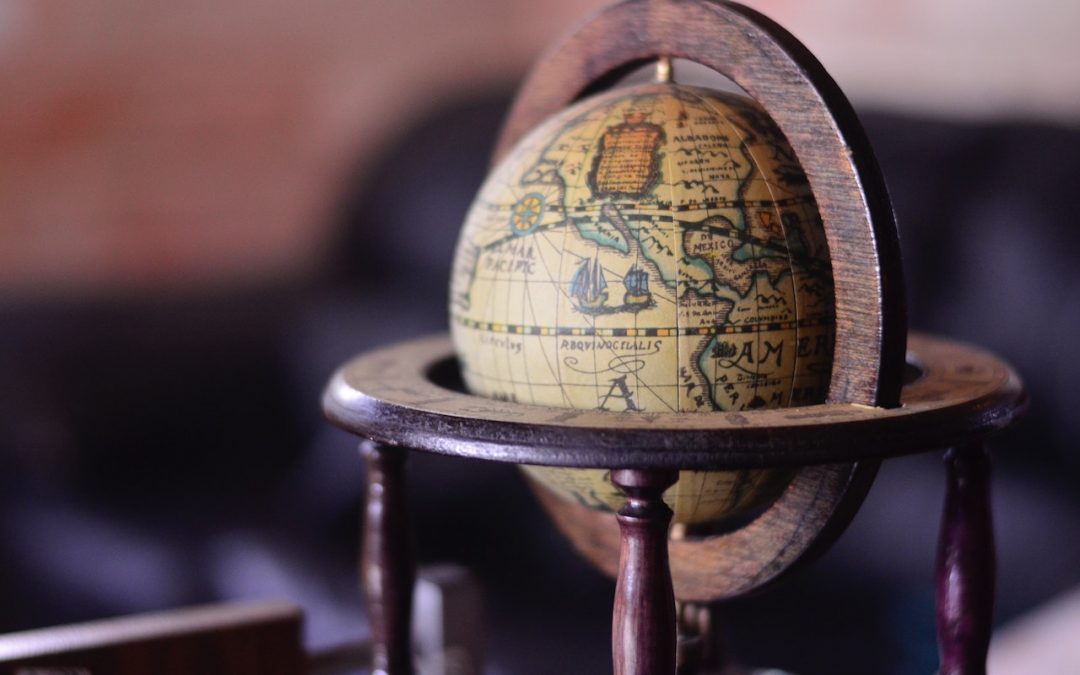 Many consider braces a modern convenience, but the origins of braces date back thousands of years. The innovative inventions of the ancient world may not have been as sanitary or effective as the orthodontic appliances of today, but they were on the old cutting edge.

Continue reading to learn about the history of braces from the ancient world to the modern day, including the materials they were made of, when were braces invented and the methods used to straighten the teeth of centuries or even millennia ago.

Want to find out if you or your child needs braces? Visit Reese Orthodontics in Charleston, SC for leading orthodontic care.

When Were Braces Invented

Today, we know from scientific research that straight teeth are healthier because they are easier to clean, they don’t trap food debris and bacteria as easily, and they distribute the forces of biting and chewing more evenly. Ancient people may not have known all of this, but they valued straight teeth as a sign of wealth and status.

The earliest known braces were created by the Ancient Egyptians as many as 5,000 years ago. They were made by connecting loops of hardened animal intestines known as “cat gut” to the teeth. This is what applied pressure to them, like a modern archwire does, connected to metal posts that served as crude versions of today’s brackets.

These first braces were massively uncomfortable for living patients and were more suited to adorning the dead. As a burial ritual, teeth straightening allowed the dead to pass to the afterlife looking more beautiful. These mummified remains contained the braces that scientists discovered from this period, proving they existed thousands of years before the invention of the word, “dentist.”

We now know that the Ancient Romans used a gold wire called “ligature” to thread the teeth of aristocratic patients. Scientists have discovered this wire in the teeth of human remains from this time. The science behind them was based on the findings of Aulus Cornelius Celsus, who believed that applied forces could straighten teeth over time.

However, next came the Dark Ages, when the world was less concerned with straight teeth than it was with surviving the pestilence and persecution of the time. Braces as a regular practice would not resurface again until the renaissance of dentistry in 1700s France.

In 1728, Pierre Fauchard wrote the first book on modern dentistry, signaling the birth of dentistry as a serious scientific discipline. There was a section in it called “The Surgeon Dentist,” which detailed the discipline that would become orthodontics. Fauchard even described a mouthguard that could coerce a patient’s teeth to stay in a healthier, straighter position.

In 1757, Pierre Bourdet, then the king of France, discovered the practice of removing wisdom teeth to improve a patient’s outlook in his book, The Dentist’s Art. These discoveries were used by Christophe-Francois Delabarre for his ground-breaking 1819 invention, the first modern set of braces.

Delabarre “cribbed” the patient’s teeth with wire, hooking them to two teeth each to keep them straight. Dr. Edward Maynard used elastic bands to add jaw alignment to the invention in 1843, mirroring modern orthodontic rubber bands. In 1864, Dr. S.C. Barnum formed a bit of latex into the first dental dam, protecting patients from the dangerous work of their doctors.

Until recently, orthodontists regularly removed patients’ teeth to create more room for their appliances. However, the invention of stainless steel in the 1970s made it possible to create braces that could be sleek and comfortable. The complementary invention of dental adhesive made everything easier.

Stainless steel allowed doctors to engineer braces in their modern form, a design that would not be challenged until 1997 when Zia Chishti and Kelsey Wirth used 3D imaging to create Invisalign, the subtlest, safest, and most comfortable braces in history.

Braces came a long way to get to today, but with continuing advancements in 3D imaging technology and modeling techniques, the next orthodontic revolution may be just around the corner.

Schedule an appointment with us today to stay ahead of your oral health and receive the best possible treatment in your area.

Easy Ways To Get Started